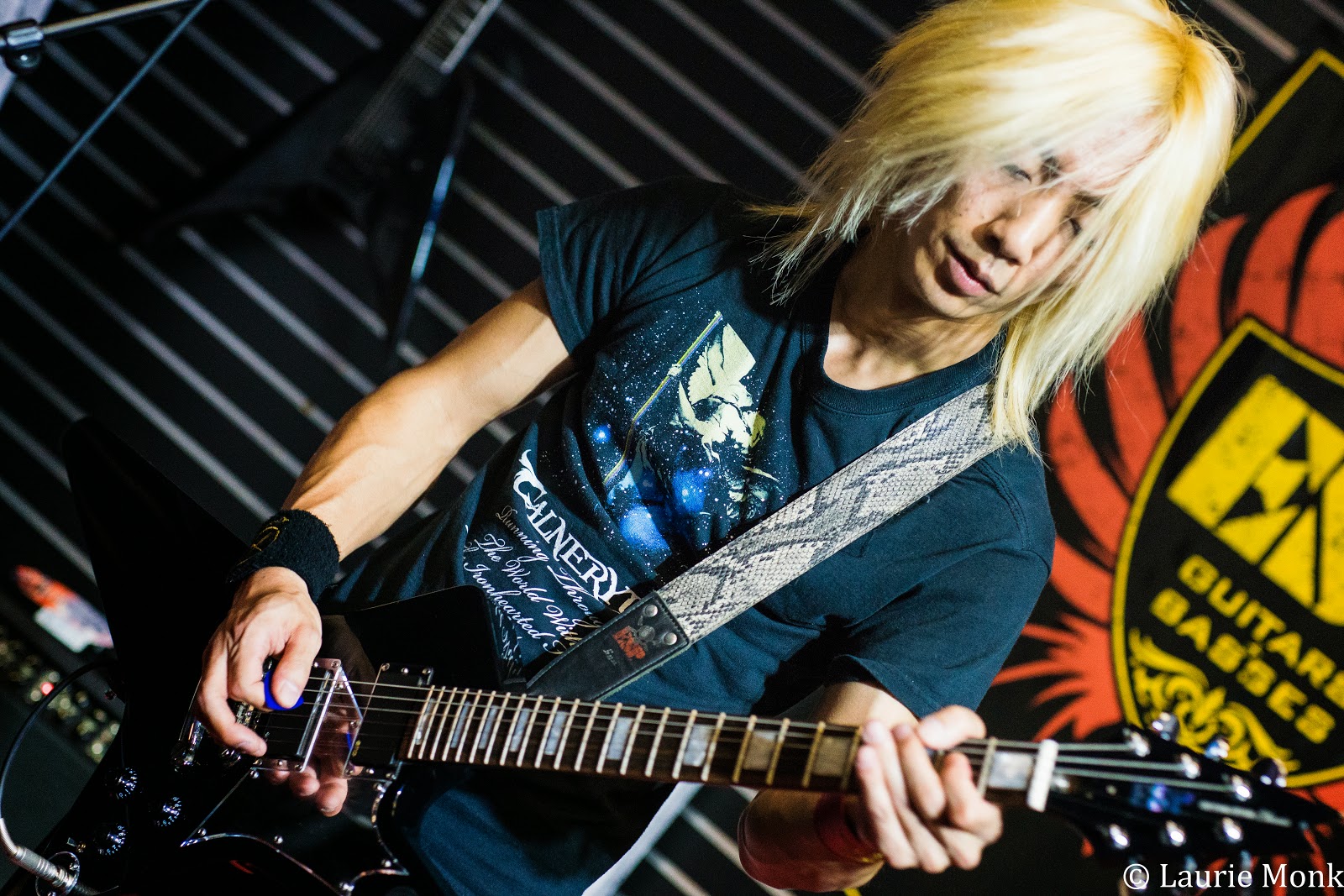 Syu (シュウ Shū?) is a Japanese musician, best known as leader and guitarist of metal band Galneryus, but also performs guitar and lead vocals in Spinalcord, and was formerly a member of Animetal. On September 29, 2010 he released a cover album named Crying Stars -Stand Proud!-, covering songs from Scorpions, Stratovarius, Yngwie Malmsteen, Skid Row, M.S.G., Racer X and more. It features some of his band mates from Galneryus and Spinalcord, as well as other well-known musicians like Eizo Sakamoto (Anthem), whom Syu was in Animetal with.