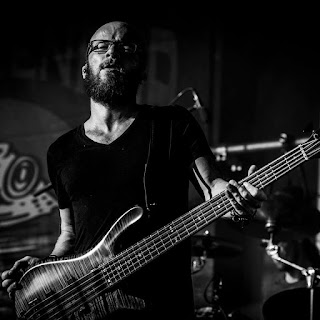 Robin Zielhorst, Dutch bass player known for his work with progressive bands like Cynic, Exivious, Textures, Our Oceans and OneGodLess released playthrough videos for his 4 pieces for solo bass. 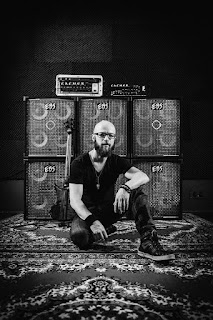 Next to these recordings, Robin is working on the release of OneGodLess' debut album, which will be released in May 2017. The first single was released on February 6th. You can find it through this link. The second single is just released, you can find it here.