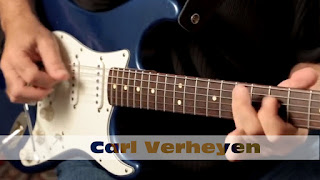 This is the third of five videos from a soloing series in Guitar Techniques magazine with the LA guitarist, Carl Verheyen. The series ran from GT241 to GT245 during the early part of 2015. GT243's Silky Skies was written and recorded for Carl by Jason Sidwell. For more on Carl Verheyen and his CV Academy visit; https://www.carlverheyen.com 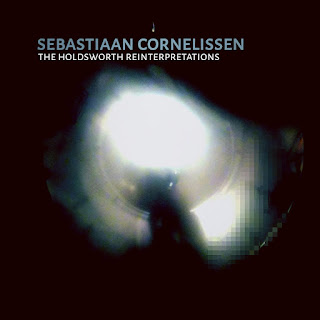