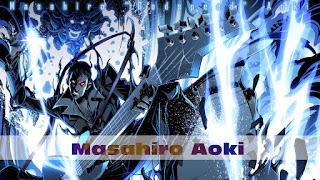 "It's a very unfortunate story, but I have no choice but to postpone the release of the CD version of the new cd that was scheduled on August 8 It is due to the fact that the contents (sound) were completely different albums when they made a confirmation of the delivered CD, and it is due to re-Press.

In the end of the matter, it was a mistake that a factory of CD press used a different ddp image that was sent to the press at the time of the press. Heartbreak.

In addition, the delivery of the delivery will not be changed due to an application, and it will start in the form of pre-delivery on the 8th. Ugly!"