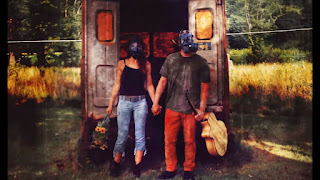 Folding Space is Spencer Elliott’s third release with Candyrat Records and this newest effort displays his continuing growth as a composer and showcases his focus on instrumental story-telling. Spencer’s continuing collaboration with Antoine Dufour as engineer and producer conjures sweeping sonic landscapes and creates a cinematic feel throughout all nine tracks. Since joining Candy Rat Records in 2014, Spencer has become known for fusing modern acoustic techniques with his affinity for punk and alternative rock musical styles all while maintaining a strong sense of composition and melody. Folding Space continues this trend – it is an eclectic blend of musical genres all driven by a common sense of musical purpose: to transport the listener into the song itself. Although thematically diverse, many of the tracks on Folding Space capture and synthesize the tension between conflicting or inconsistent ideas and emotions.

Folding Space is a nod to David Lynch’s 1984 adaptation of Frank Herbert’s science fiction epic, Dune. In Dune, folding space allows one to travel vast distances across the Universe without moving. Spencer places detailed emphasis on planting a mental image or telling a visual story through the combination of musical themes, song titles and concepts. Folding Space is an invitation – to travel without moving. 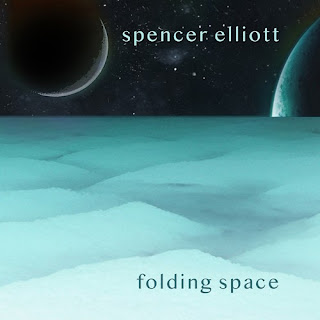 We have just folded space from Ix... Many machines on Ix. New machines... before the Butlerian Jihad, humanity's crusade against computers, thinking machines, and conscious robots.