Camila Simont: murdered on her Birthday with her mother... RIP 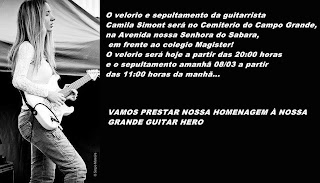 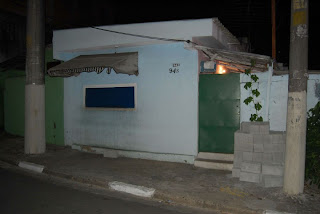 Around 20h, one neighbor sued the police after noticing a strange move in next door. Arriving on the scene, the MPs met the two women bloodied and lying on the ground: Maria da Silva Cleuza Moutinho, 61, and her daughter Camila Silva Moutinho, 24.

The rescue was fired but when arrived at the scene found that the wounds were already dead. According to police, a homeless man stabbed the two women after asking for $ 10 and not be satisfied. Also according to the police, Mary always helped the suspect.

Video footage of the crime scene


A crime shocked Sao Paulo late on Tuesday (6). According to an article from the newspaper "SP Bom Dia" , aired by TV Globo, the police account that a homeless man murdered a woman and her daughter. They were Cleuza Maria da Silva Moutinho, 60, and Camila Silva Moutinho, who would complete 24 years on Wednesday (7) and had been building his career as a guitarist. It was about 19:30 when the guy broke into their house, located in the Zone South of the capital. He would receive $ 10 every day of Cleuza owner. However, like last night she had no money to give, the man ended up annoying and killing two, and then fled. Camila, who ultimately bore the name of Camilla Simont, was a young and talented guitarist. Besides teaching music, the band was part Rockdelia. Before there were groups like the Integrated Guitar Orchestra and the Orchestra of Guitars, this captained by Ciro Visconti. He published the following profile of the guitarist on Facebook : "Camila Simont was a sweet, quiet person, and had nothing to do with violence. Her life was playing and composing." In 2007, Camilla was one of the interviewees for the Guitar Player section 'Women Guitarists'.

Camila Simont had a Bachelor of Music from Santa Marcelina College, taught at the Municipal School of Music Taboão Sierra dede 2010. In 2007 she granted an interview with Guitar Player Magazine in the 'Women Guitarists.
Camila was set to play at her own Birthday party http://twitpic.com/8rk16n 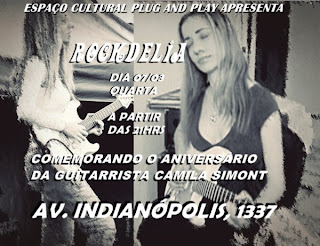 "I'm devastated and saddened to hear of the senseless loss of Camilla
and﻿ her mother. My heart and prayers are with her family and all her loved ones.
It's clear from the video that she had great passion for music and loved her guitar.
I'm honored that she recorded my song Gone. It certainly is influenced by my love of Brazilian music
and people.
I'm so, so sorry.
With love and healing,
Andy Timmons"

Kiko Loureiro
Camilla saw the progress in music, became the Tagima endorsee. I was happy for her.How can this happen? No words ... 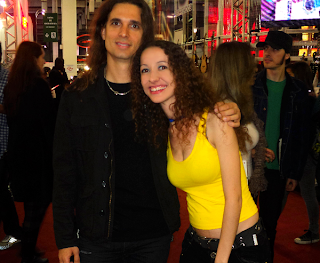 Sydnei Carvalho
Does human life has no value? The Guitarist @ CamilaSimont was violently killed... Stabbed to death along with his mother in his own home! @ CamilaSimont mourning over her art t.co/dK6zwrph t.co/hrmKOwkM 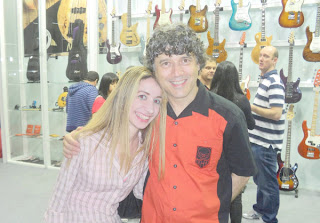 Alex Martinho
Shocked by the brutal murder of guitarist @ camilasimont. She is rather better than this sick world we live. RIP 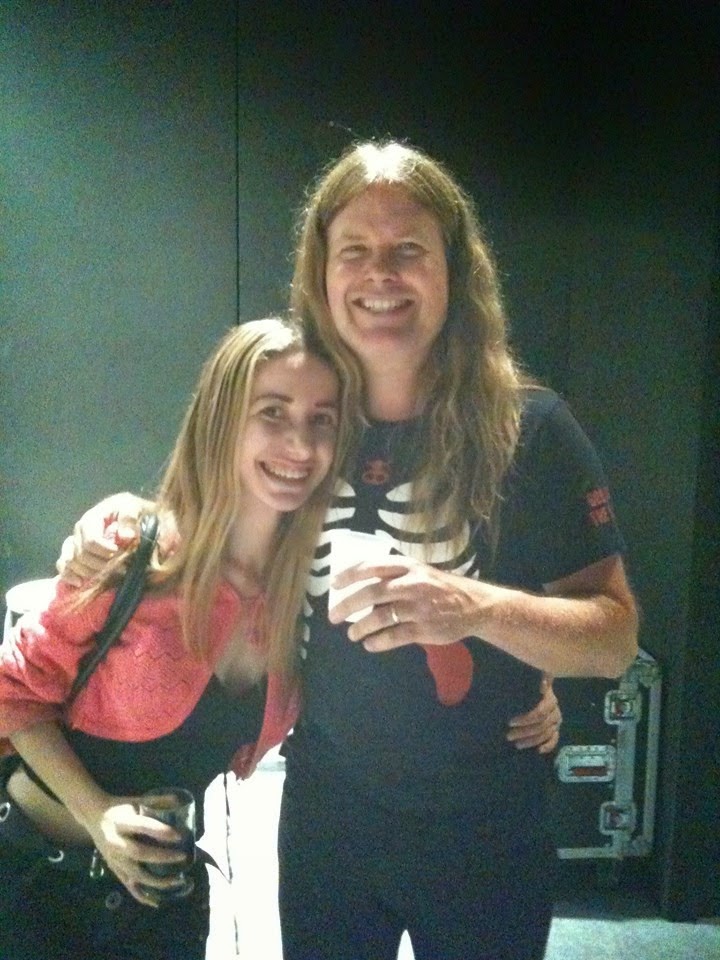 Oziel Zinho
@ CamilaSimont, met at Expo 2011, and since I heard the news still can not believe.

Rafael Nery
Very shocked by the death of @ CamilaSimont and her mother it is shocking how life surprises us ...

Ricardo Soares
Today I was deeply saddened by the news of the brutal and cowardly murder of my friend @ CamilaSimont .... In what world are we?

Ian Bemolator
Today is the birthday of Camila, if she hadn't had her life cut short.

Daniel Rezende
May God enteja wrapped the family as they pass through the valley of pain ...
I had the great pleasure of knowing that love in person.

Ohhh OMG...Where Humans are going??? RIP Camilla, play for the eternity with the rest of the Angels!!!
Ponch Satrio
I’m speechless ..rest in peace Camilla :(

Nick Wellings
Good God....absolutely terrible news :-( What can one say???

Hussein Haddad
Today is really a very sad day for Brazilian musicians, and friends of Camila.

Juliana Vieira
My feelings for family and friends of guitarist CamilaSimont @: (

Nathan Doyle
Deepest sympathies and sincere condolences to all family and friends. A tragic, utterly cruel and cold-blooded murder. May she and her mother rest in peace.Nathan x

Ludmila Oliveira
shocked by the news qa @ CamilaSimont was murdered! world is this?! she rest inpeace, where playing guitar ... 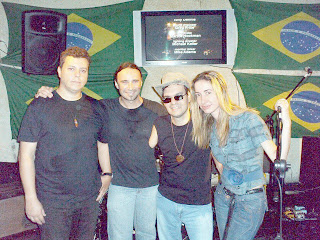 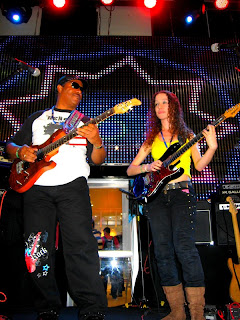 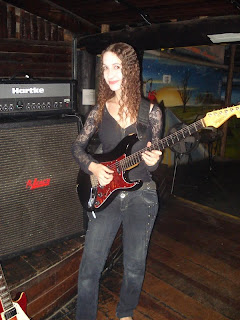 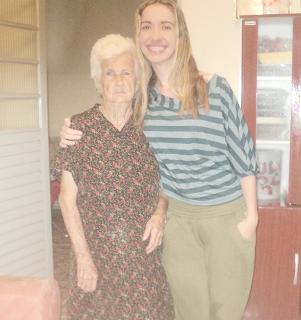 R.I.P. Camila, your music will live on!
15 videos, 1:01:46 duration, http://www.youtube.com/playlist?list=PLgQNRfLf9kUWRQflpLwjkm3jq8Dh9aeFM 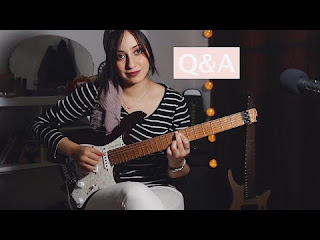