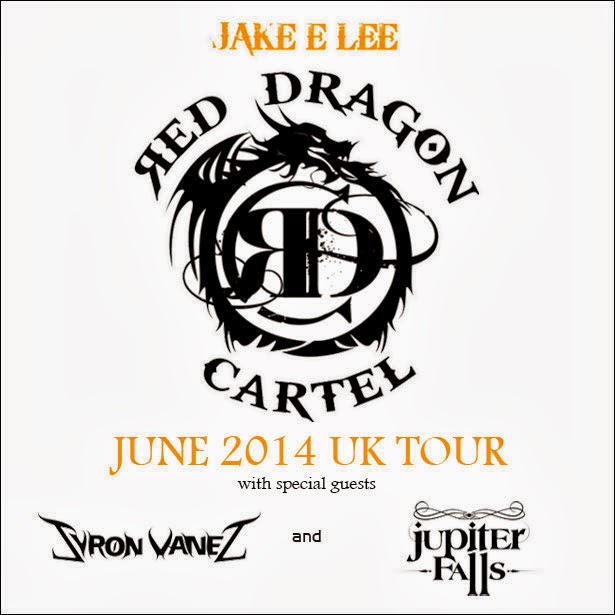 A special 24 hour ticket pre-sale for the Red Dragon Cartel UK tour dates will kick off on Planet Rock from 9am on Thursday January 30th. Tickets will then go on sale to the general public on Friday January 31stvia www.seetickets.com or directly from the venues.

The band’s new single “Deceived” will be released in the UK on Monday February 10th.