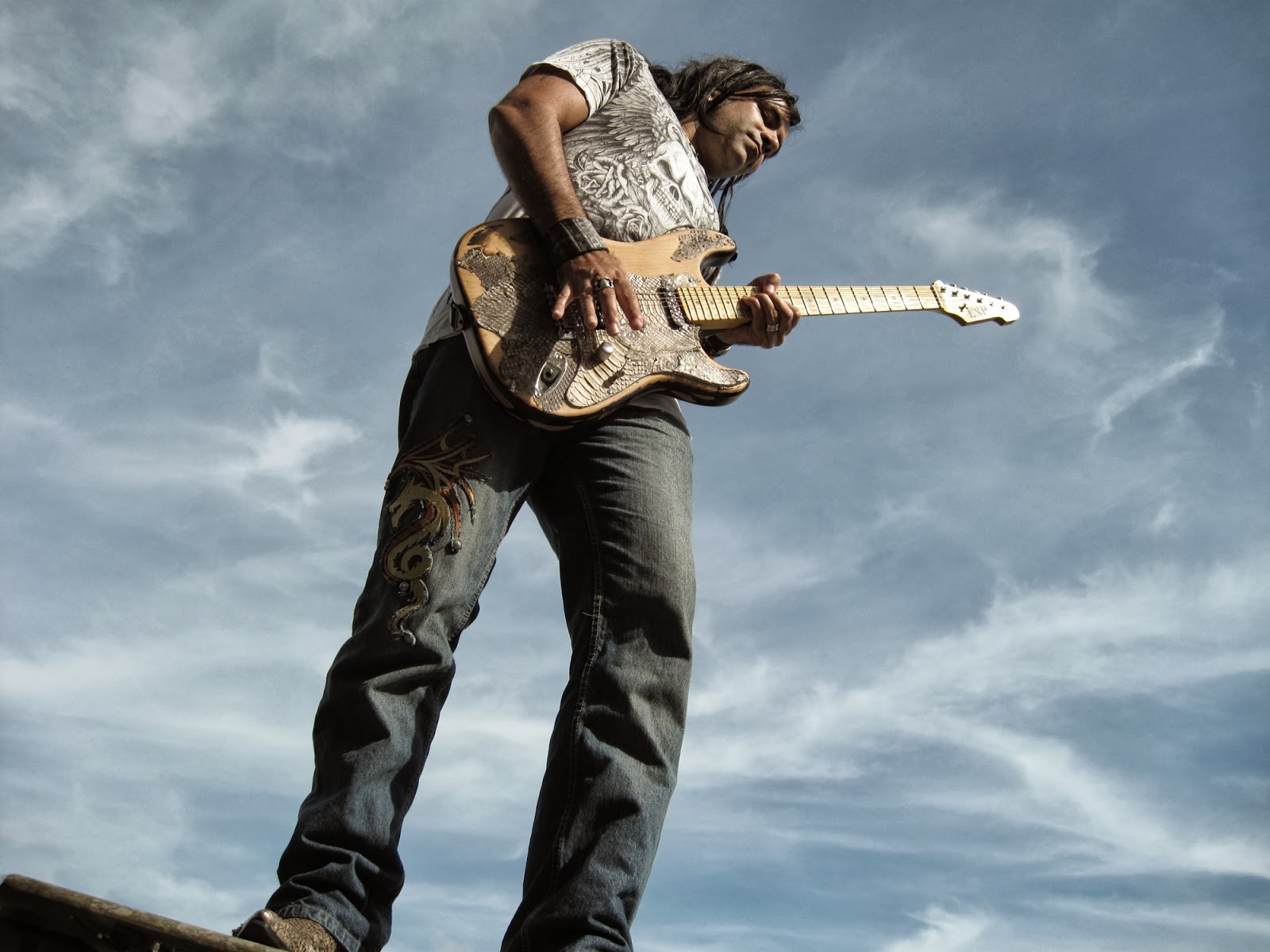 Jay Parmar has launched a new YoutTube series called ‘Lynch Lycks’, an ongoing weekly series of short licks instructional videos inspired by guitar virtuoso George Lynch (Lynch Mob, Dokken, Souls of We, KXM). Jay goes further then just teaching the notes, going into fine detail about how to get the ‘Lynch' sound and feel, and giving tips about picking, timing, etc, as well as providing the tab, answering any questions and taking requests. The series is designed to help build up and ability to solo in the George Lynch style, which Jay is very well known for. You can check the first three Lynch Lycks the videos out and subscribe on his Youtube channel: www.youtube.com/user/sacredserpent