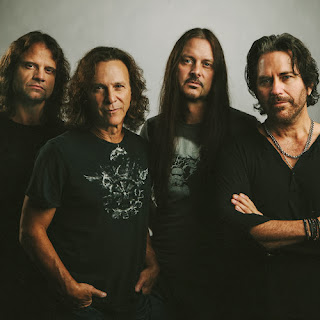 Winger will release a new album titled Better Days Comin’ in April, and the band has just released a brief teaser of what we can expect: an almost Iron Maiden-meets-Queen mashup of hard rockin’ riffs and big vocal harmonies.

The album comes out on April 18 in Europe and April 22 in North America via Frontiers Records (and there’s a countdown clock atbetterdayscomin.com