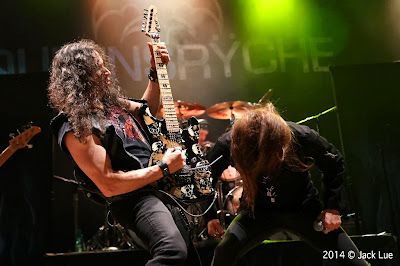 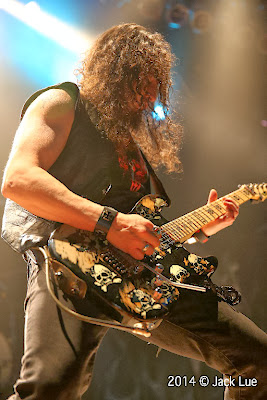 As Tate was working on his solo album Kings & Thieves and an ensuing tour, the other band members started the side project Rising West, playing earlier Queensrÿche material, from the Queensrÿche EP to Empire.The frontman of this band was Todd La Torre, who also was the frontman of Crimson Glory at that time. The band booked two shows at Seattle's Hard Rock Cafe for June 8 and 9, 2012, which were publicly announced on May 29, 2012, and both sold out in 48 hours. Shortly afterwards, Tate was fired from Queensrÿche, and La Torre was the obvious choice as the replacement singer, so that the Rising West line-up continued under the name Queensrÿche. 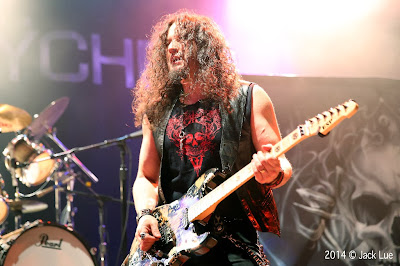 Things started developing quickly for the group when Glen Parrish of PGM Management approached them after the Rising West show on June 9, 2012, offering them to become their band manager.According to Wilton, Parrish had told the management company in Los Angeles: "I have something very hot here and we should grab these guys before someone else does".After band negotiations with "at least 3 or 4 record labels", Parrish chose to sign Queensrÿche with Century Media. 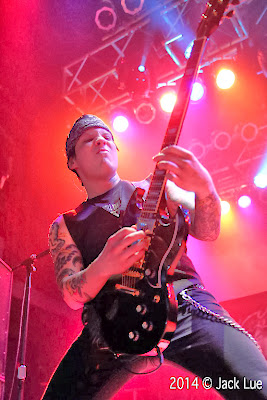 This version of Queensrÿche has toured through the U.S., Canada, and incidentally other places, performing songs from the band's old catalog as part of their "Return to History Tour", and at the same time recorded their first album with this line-up between December 2012 and April 2013. Wanting to return to their sound from that particular era, the band chose to work with James "Jimbo" Barton, who had mixed and engineered the band's hit albums Operation: Mindcrime and Empire, and whom they had last worked with in the mid-90s, when he produced their album Promised Land. The resulting self-titled album, Queensrÿche, was released on 24 June 2013 in Europe, and on 25 June 2013 in the U.S. and Canada.A European leg of the tour, scheduled for the second half of April, was postponed to late October and early November 2013, due to "changes in the band's promotional schedule", involving additional demands from the label, to be fulfilled before their 2013 album could be released and according to Wilton, the band "just barely made the deadline we had". 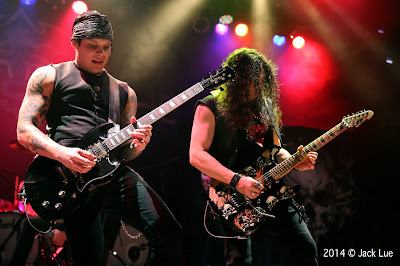 With regard to there being two versions of Queensrÿche, La Torre has explained: "There's no point in throwing mud around, and it doesn't make us look good if we do that" insisting that "you have to maintain a level of professionalism". Guitarist Michael Wilton has similarly expressed little interest in the two versions of Queensryche, saying "That other stuff is being taken care of on a legal aspect, and we’re all good with that. We’re really concentrating on rebuilding the business, rebuilding the brand and showing the fans who have been waiting so long to see a good hard rock show that we’ve got it." With respect to their chances in court, Rockenfield said: "We look forward to the case very optimistically", and La Torre said: "Everyone on our side feels very confident that Michael [Wilton] and Scott [Rockenfield] and Eddie [Jackson] will be awarded the name." 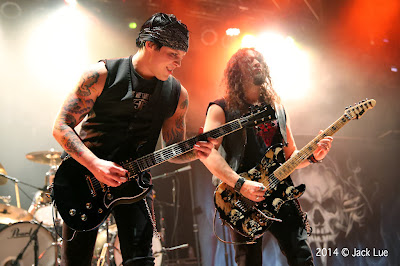