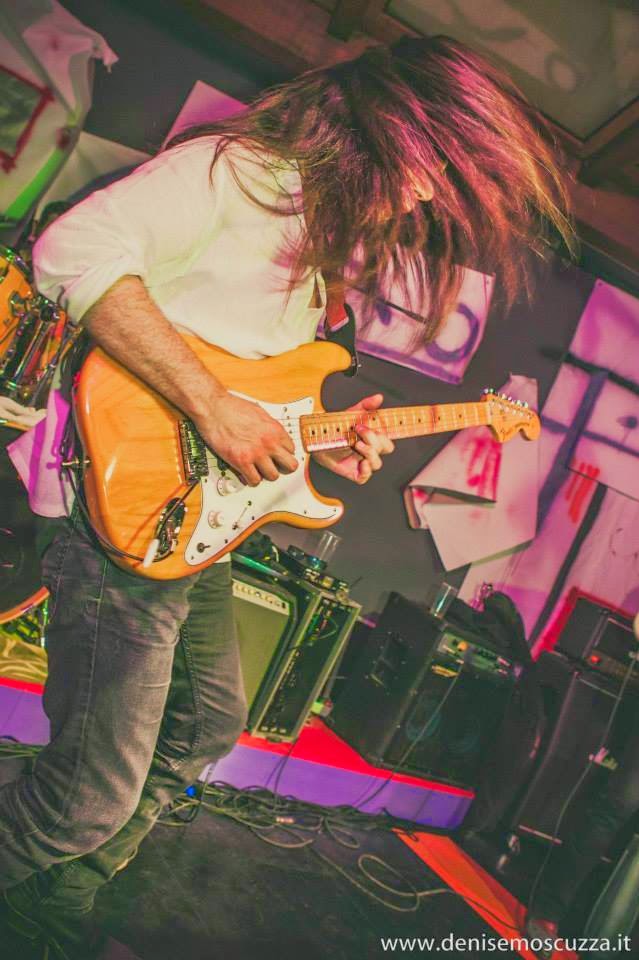 Antonello Giliberto
JULY 31st, 2014 Hello everyone! A little update from the studio. The composition of my new album has been completed, and now I'm finishing the arrangements. The new album will consist of 10 instrumental songs that contain many styles, neo-classical, progressive, orchestral and medieval interludes. Creative writing, lyrical melodies, counterpoint, expressive phrasing. Fans of instrumental music will find a multitude of songs to enjoy!

I am also happy to announce that I will play August 13 at Metal Camp Sicily with my band Steelblade, and 14 August with the French band E-Force with former Voivod Eric Forrest on vocals and bass! At the same festival also will play bands like ALCEST, Stormlord, Secret Sphere, KORPIKLAANI, Necrodeath and MARDUK! https://www.facebook.com/photo.php?v=10204815376970039&l=485017280136522134