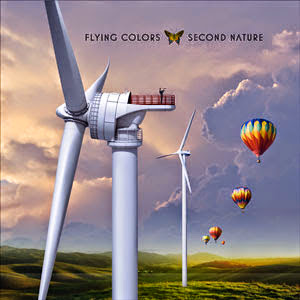 Sporting stunning artwork from the legendary designer Hugh Syme(Rush, Iron Maiden, Dream Theater) and bookended by two tracks of truly epic stature – Open Up Your Eyes and the multiple-part Cosmic Symphony– the album is every bit as breathtaking as the debut.

Second Nature will be released on CD and 2LP (180 gram vinyl). The vinyl has a download card, good for one MP3 download of the album.

Both the CD and 2LP can be ordered with a specially designed t-shirt that's only available from MLG Merch. 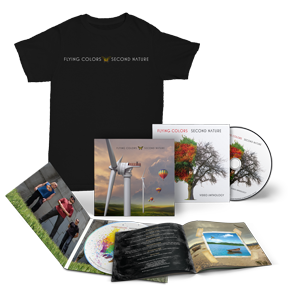 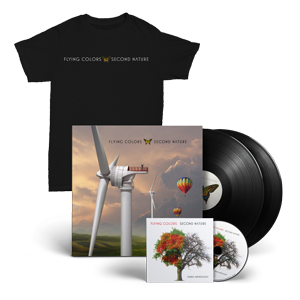 As always we will include a free poster with each order.

But wait, that's not all! Each pre-order will include a free bonus DVD with behind the scenes footage, interviews and more, and we will send you MP3s of 2 bonus songs that are not available on the album**.

**The bonus tracks are being prepared by the band. As soon as we receive them, we will send everybody who pre-ordered the album a link to get these bonus MP3s.