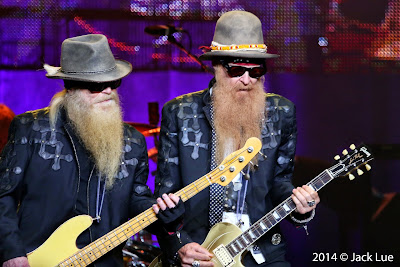 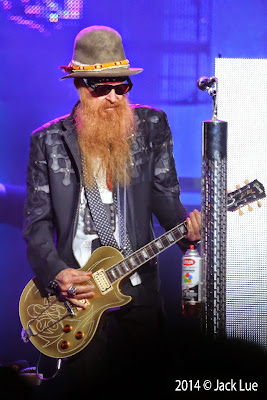 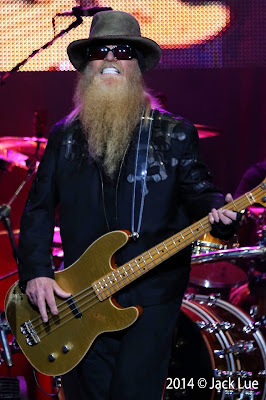 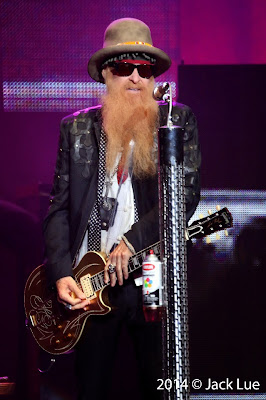 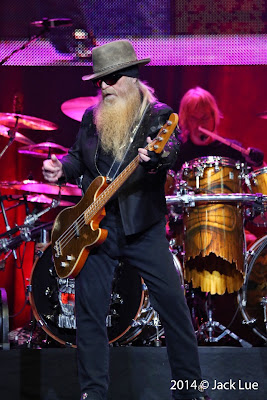 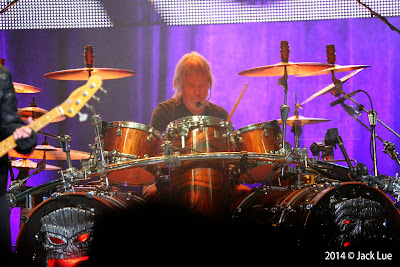 One of the few major label recording groups to have held the same lineup for more than forty years, ZZ Top has been praised by critics and fellow musicians alike for their technical mastery. Of the group, music writer Cub Koda said "As genuine roots musicians, they have few peers; Gibbons is one of America's finest blues guitarists working in the arena rock idiom ... while Hill and Beard provide the ultimate rhythm section support."[1] 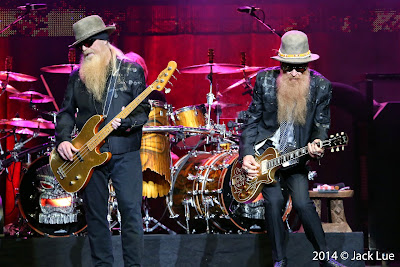 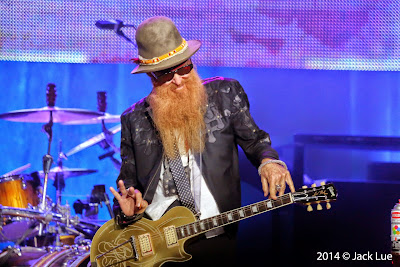 Since the release of the band's debut album in January 1971, ZZ Top has become known for its strong blues roots and humorous lyrical motifs, relying heavily on double entendres and innuendo. ZZ Top's musical style has changed over the years, beginning with blues-inspired rock on their early albums, then incorporating new wave, punk rock and dance-rock, with heavy use ofsynthesizers. One of the best-selling musical artists in history, the band has had global album sales in excess of 50 million as of 2014.[5] 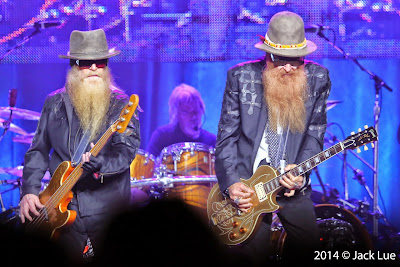 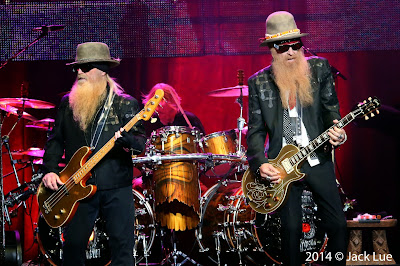 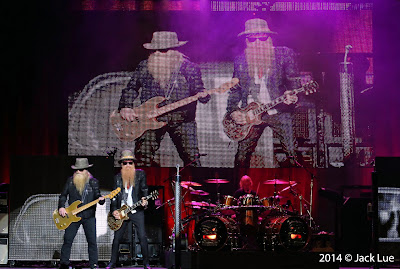 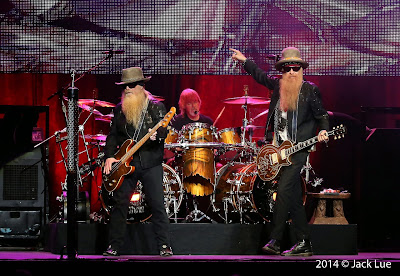