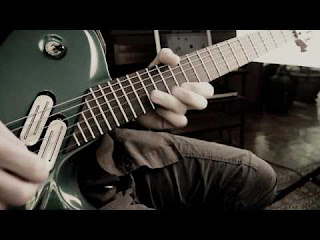 I am happy and proud to announce the first official video clip for the new album:
The featured song is 'Three Wishes' with guest musicians Stefan Weber (Axxis) and Jimmy Pitts (Eternity´s End) who contributed great solos on guitar and keyboard. Enjoy!
And don´t forget to pick up the upcoming new album

'Criminal Record' from my Indiegogo-campaign at http://igg.me/at/criminalrecord !
The campaign ends on Nov 20, so there isn´t much time left. Currently the campaign funding is at 76 %.

As soon as the campaign ends you will receive an immediate album-download and your ordered physical merch will be sent out.
The official album release is scheduled for Dec 8 2016, so if you support the campaign you´ll have the album about three weeks beforehand!