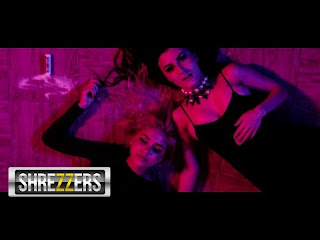 It is not a sign of callousness - silence.
Thunder is that empty inside ...

Rebuild! Cut the veil sewn of stereotypes and lies. Renew! Take a look at things at your own prism. Let the lights go up! Let the silver curtains rise! We bring you the new show! Hush now! Hypocrisy. Lust. Envy. These feelings were dispelled in the wind. Your mind is clear as the night sky. You are in the spotlight!

A new name comes with all new-concept!

On our third track we've made a whole lot of work on visuals and the idea. Now it has it's own story! Fundamentally we wanted to show a farce on sociocultural bohemian phenomenon in it's curved reflection. In the exposure there are two girls that are having a lunch in a pretty elite restaurant and they are extremely hard on the service staff. How the waiters going to pay them off? This is what you going to find out.