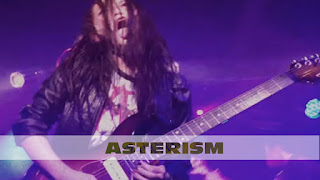 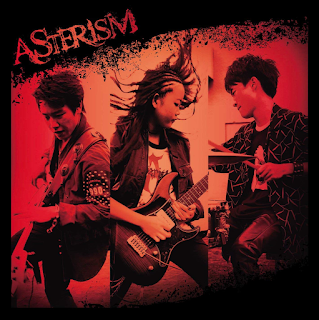 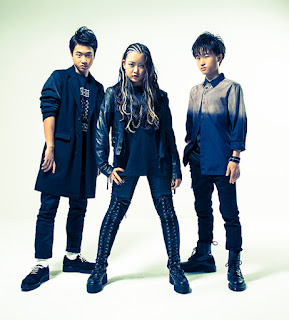 "ASTERISM = Hoshi Group" In the meaning, from the thought that each of the shining stars gathers and wants to become a shining aggregate (band), to become one in three people and express music.

Average age 16 years! 3-piece hard rock instructor based in Saga based in Fukuoka "ASTERISM" (asterism)
It is a superhero from the same generation, as well as the flashy performances and burning out of adults LIVE is a masterpiece to express such passion.
A young nova named ASTERISM = star group was born in the heavy metal world.

The long-awaited 1st full album following 5 TRACKS ALBUM "The Session Vol. 1", "The Session Vol. 2" includes a masterpiece of suite of more than ten minutes, even the rare songwriting power that fascinates those who listen also It contains plenty of songs.
In this work, Bootsy Collins (ex JB 'S), a musician who "influenced the world earliest in the world," "ASTERISM" aspired to produce two songs themselves, participating in base play by himself.
In addition, participation of guitarist Buckethead (ex Guns N 'Roses) is decided. 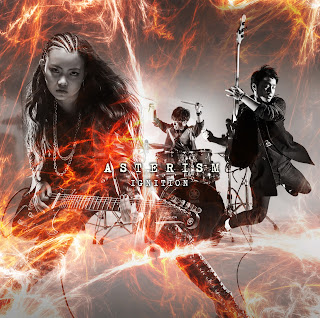 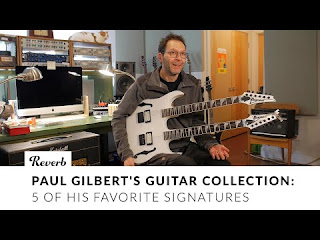