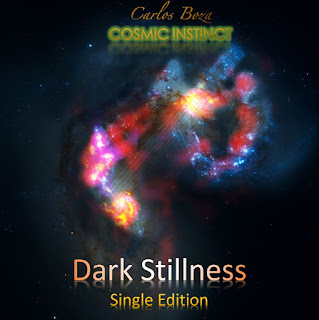 The Album "Cosmic Instinct" was entirely recorded at the ALMA Astronomic Observatory, In the Atacama Desert, Chile. Final Mixing and Mastering is being developed at Yungay Studios, Santiago, Chile.

I'm Sharing the Bandcamp site, where is a single, advance from the album coming on May 2019. Hope you like it.

To receive updates, please subscribe to my mail-list, for news, dates and special offers.

Single release of Dark Stillness, Track that will be part of the Album Cosmic Instinct, to be released in May 2019. The album was entirely recorded in the ALMA Astronomical Observatory in the Atacama desert, Chile. Mixing and Mastering in Yungay Studios, Santiago, Chile.