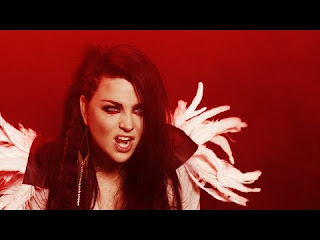 Get "The Chain" here: https://evanescence.lnk.to/TheChainID
“The lyrics make me feel the power of standing together against great forces trying to pull us apart, perhaps even from the inside. I really wanted to drive that home in our version,” lead singer Amy Lee elaborates. P.R. Brown adds, “The goal of the video is to show the bond of this band as they deliver a powerful take on a classic song. The tie in with Gears 5 presented an opportunity to combine the game world together with the band performance in a post-apocalyptic setting. The band emerges from the ashes to come together. We wanted to bring these worlds together and feel both the force of the band and the game.”