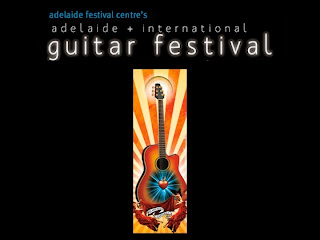 Tommy Emmanuel is one of Australia's most respected musicians with a professional career spanning five decades.

His unique style is akin to playing guitar the way a pianist plays piano, using all ten fingers. Rather than using a band for melody, rhythm, bass and drum parts, Tommy plays all that - and more - on one guitar.

Guitar legend Chet Atkins was one of the first to inspire young Emmanuel to try this 'fingerpicker' style. Decades later, Atkins himself became one of Emmanuel's biggest fans.

Guitar players of all levels come to his shows to witness the magic hands of the 'Guitar Wizard of Oz', but his appeal goes far beyond musicians. Tommy Emmanuel's message is pure love for the guitar and the music and his delight in sharing it with the world, one audience at a time.

Special guest, Frank Vignola is widely regarded as a monster player and composer, and has played with everyone from Les Paul and Madonna through to Donald Fagen and the Boston Pops. This will be Frank's first visit to Australia.