Born in 1988 in Sao Paulo, Lari Basilio is self-taught guitarist.

As a child he displayed great love and interest in music and at age 4, began studying the organ.

Some years later, his father taught him the first guitar chords, sufficient to awaken in Lari Basilio passion for the guitar.

Since then, she began studying alone, playing in evangelical churches and consequently, participating bands. 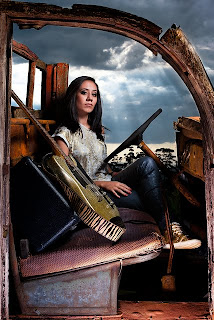 In 2011, he recorded his first instrumental EP, titled "Lari Basilio", which contains five tracks, marking the official beginning of his solo career.

Lari Basilio has been highlighted by his technique and versatility, innovating instrumental music with his style playing style differently, proof, is the public recognition of your video posted to the 1st Contest Cultural Santo Angelo Music Instrumental Gospel, which had the highest display in record time. 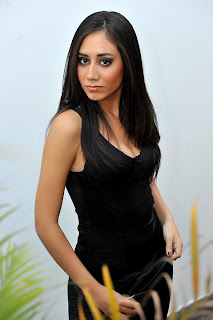 Lari Basilio is on Soundcloud where you can dowhttp://soundcloud.com/laribasilio