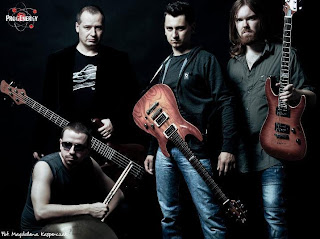 ProgEnergy - Nothing EP it will be avaulable to download on 20th June 2012
ProgEnergy was formed at the beginning of 2009 from the iniciative of guitarist Łukasz Kulczak (guitar). In next few months line up was completed with: Kacper Stachowiak (drums), Maciej Garbarek (guitar) and Łukasz Olenderek (bass guitar).
ProgEnergy creates an instrumental music, which is the combination of progressive metal and fusion elements. You can listen musicians from ProgEnergy also in other projects, such as: Amaryllis, Mystic Circus, Kingdom Waves, The Company, Gabriel Fleszar, Pathfinder and Piotr Wiza. 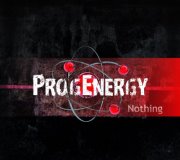