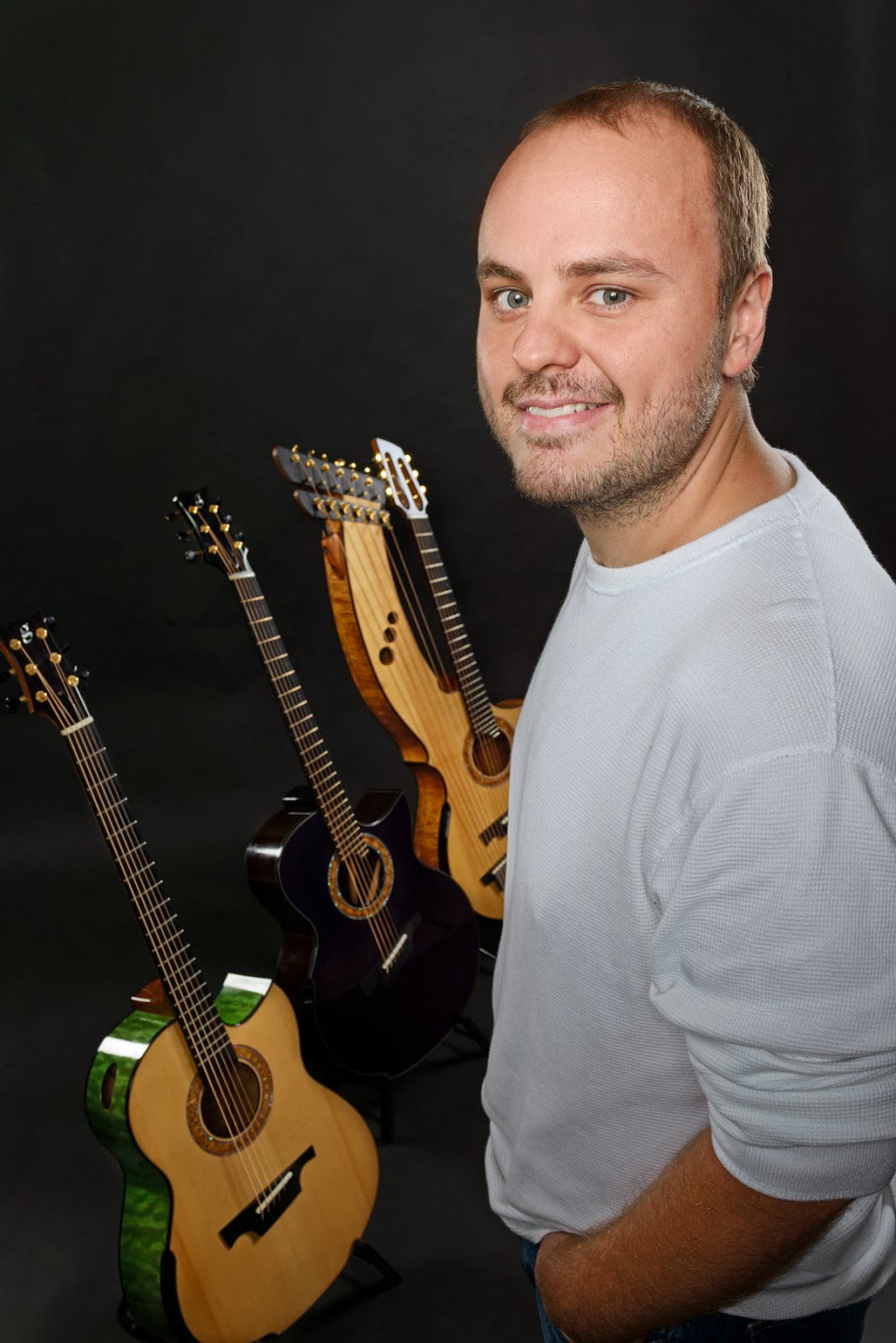 Attendees of the 2014 NAMM Show at the Anaheim Convention Center will be delighted to know that acoustic guitar virtuoso Andy McKee will perform several live sets followed by signing sessions at the Ernie Ball booth onThursday, January 23rd at 12:00pm and 4:00pm, and Friday, January 24th at 12:30pm and 2:30pm. On Friday he will also play selected duo pieces with fellow guitarist Antoine DuFour between 3:00pm and 4:00pm.

During this time Andy and Ernie Ball will also be announcing a major breakthrough in acoustic guitar string design.

Andy’s highly-anticipated new EP Mythmaker will be released on January 28th, and shows him moving in new directions with his electric guitar recording debut on the multi-instrumental piece “Lumine” and the solo piano piece “June”. The EP rounds out with its title track and “The Reason” which both feature Andy’s world-renowned, unique and expressive fingerstyle playing.

Andy will continue his intense worldwide touring schedule all though 2014 and is expected to release new music to fans much more frequently via EPs released though his own imprint that will launch fully later this year. A full-length concert video will also be released later in the year on DVD and Blu-ray.
Andy McKee namm