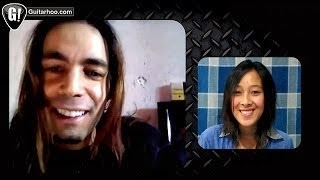 Ethan Brosh is a heavy metal shred guitarist and solo artist, who has also performed with metal group Angels of Babylon with Rhino of Manowar and David Ellefson of Megadeth. 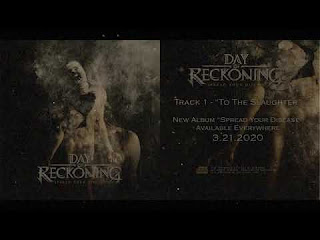