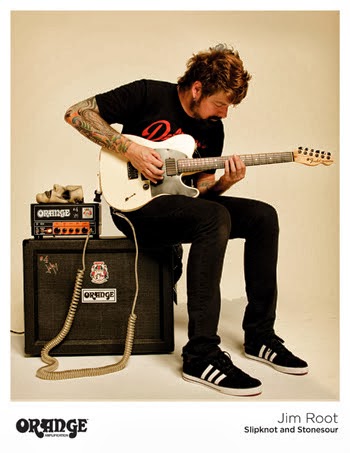 Slipknot and Stone Sour guitarist, Jim Root, one of the most iconic of the last fifteen years, Deep Purple and Black Country Communion’s legendary bassist and voice of rock, Glenn Hughes and the energetic, versatile Fall Out Boy guitarist Joe Trohman will all be appearing on the Orange Amplification booth at the Winter NAMM 2014. 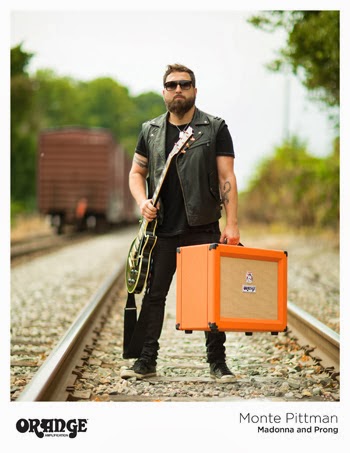 At 1.00pm on Friday 24th members of the band Eagles of Death Metal, including frontman Jesse Hughes and guitarist band mate Dave Catching, will be calling at the Orange booth. 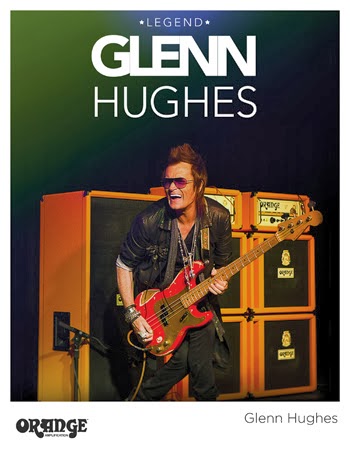 Then, on Saturday 25th January 2014, Orange welcomes two mega rock stars to its booth; appearing from 2.00 pm to 3.00pm is legendary bassist Glenn Hughes, who has been laying down his signature groove from the golden era of rock to the present day. Following him on the Orange Booth between 4.00pm and 5.00pm is longstanding endorsee and celebrated Slipknot and Stone Sour axe man, Jim Root.

Plus don’t miss Monte Pittman, Madonna’s long time guitarist who will be popping on to the booth at 1.00pm on Sunday 26th January 2014.

All the artist will be talking about the Orange gear they use, answering questions, signing autographs and meeting and greeting fans. To meet them go to the Orange Music Booth 4890 Hall C. Photos of the artists on the booth will be published on www.orangeamps.comand https://www.facebook.com/OrangeAmps 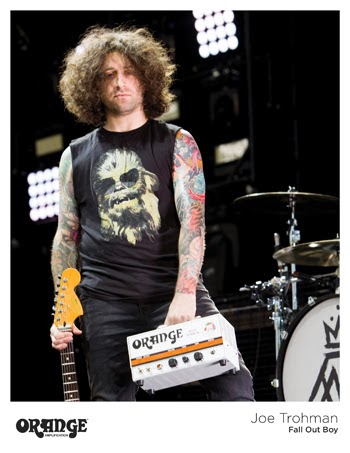