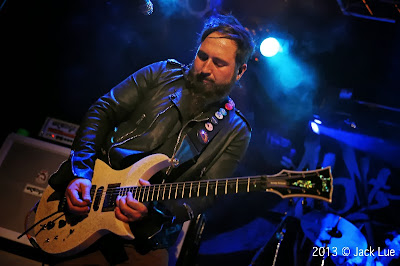 Monte Pittman (born Monte Lee Pittman on November 19, 1975 in Longview, Texas) is an American musician, songwriter and studio musician, based out of Los Angeles, known largely as Madonna's long-time guitarist but has quite a diverse professional resume, including stints that range from glam-pop star Adam Lambert to metal band Prong.[1] He has also appeared in the documentary "Who The F**K Is Arthur Fogel?" [2] 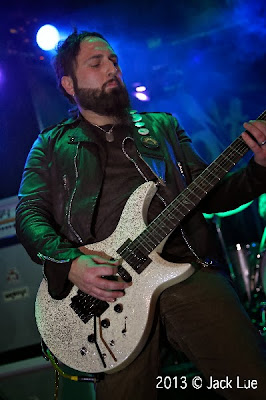 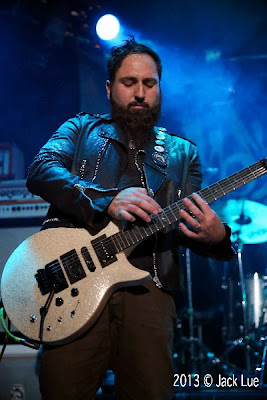 http://en.wikipedia.org/wiki/Monte_Pittman
Jack Lue is a pro photographer and can be found on Facebook https://www.facebook.com/jack.lue All rights to images remain with Jack Lue and any posting requires appropriate attribution 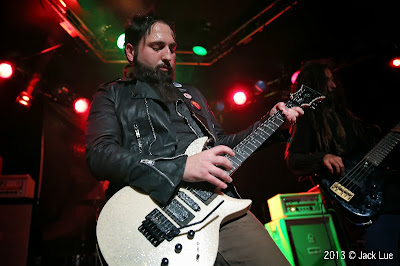