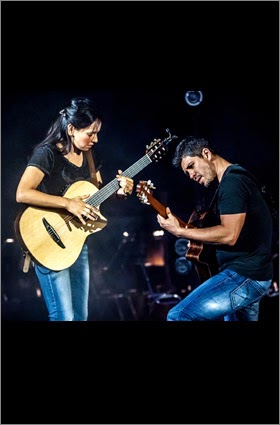 Each of the songs on the album is a personal celebration of individuals who have passed on, but through their deeds and words still resonate in the 21st century. Going as far back as Eleanor of Acquitaine (1122 – 1204) to Viktor Frankl (1905 – 1997), and including a tribute to one of Rod & Gab’s enduring touchstones – animals and nature. This diverse and fascinating list will strike a chord with anyone familiar with the duo’s passion for human rights, literature, history and philosophy. 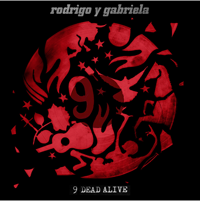