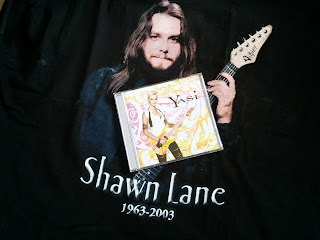 There will be a limited number of only 500 numbered and signed copies, which you can order here. The official release will be announced soon. 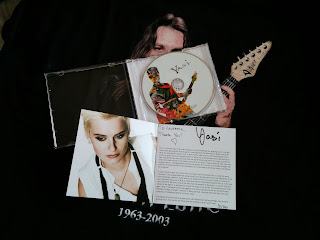 The CD consists of her own material, composed, written and produced by Yasi.
MTEC 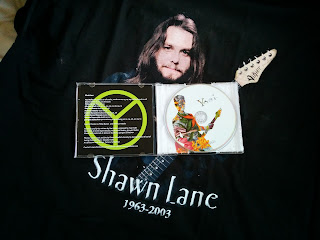 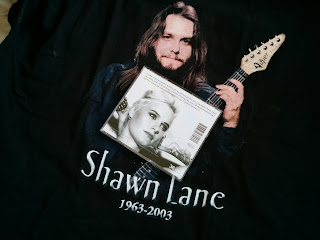 Thanx to Phillip Bynoe, Steve Vaiʼs Bassplayer for playing on "Spiritual Groove" and Hellmut Hattler, Germanyʼs number one Bassplayer, on "Modern World" and all the others who made this debut possible and sound so good. YASI