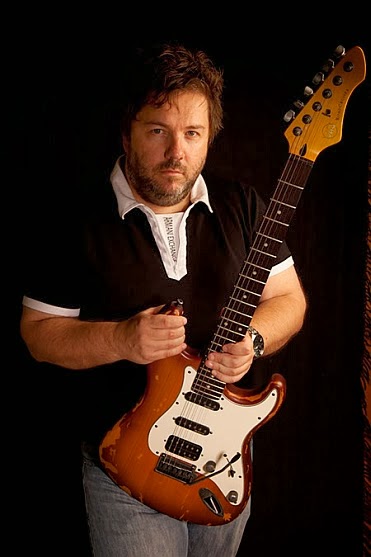 Tommy appears on about 100-150 albums per year, is often seen on major TV shows (see YouTube link) and has been playing live all over the world with artists like Mitch Malloy, Bobby Kimball, Dan Reed, Jimi Jamison, Robin Beck, House Of Lords and others. - www.tommydenander.se

So far, the artists that joined the Vivaldi Metal Project and have been already announced are: