Christian Muenzner,Per Nilsson: mixing Beyond the Wall of Sleep 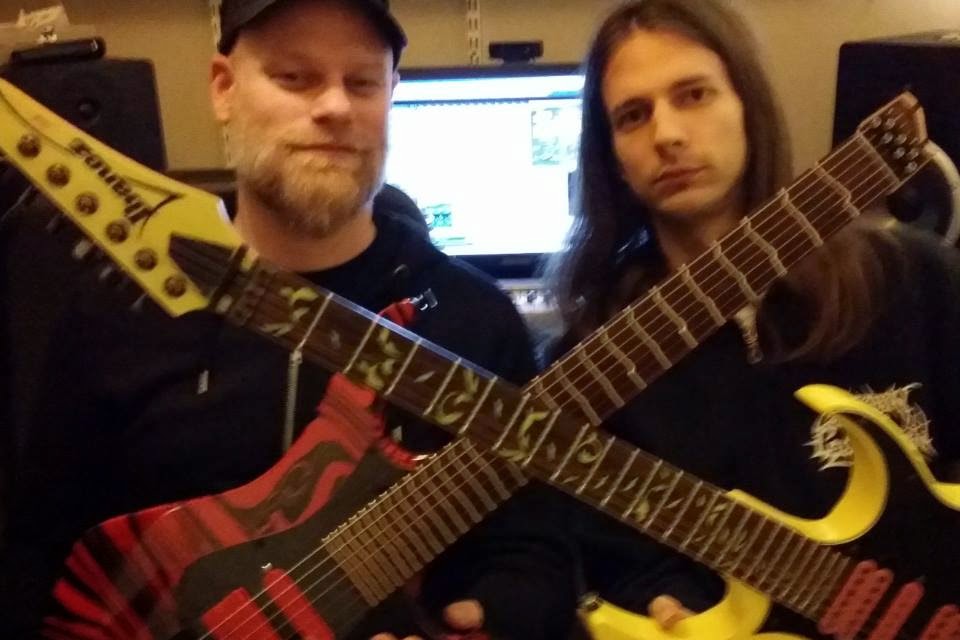 Meanwhile, somewhere in Sweden: Christian Muenznerand I, mixing his upcoming 2nd solo album - "Beyond the Wall of Sleep". I've listened to ONE MILLION notes today! So. Much. Shred

Check out Christian's Indiegogo campaign, and if you are a fan of this kind of music, you might wanna consider supporting! Counting the number of notes on the album, you won't often get this much bang for the buck