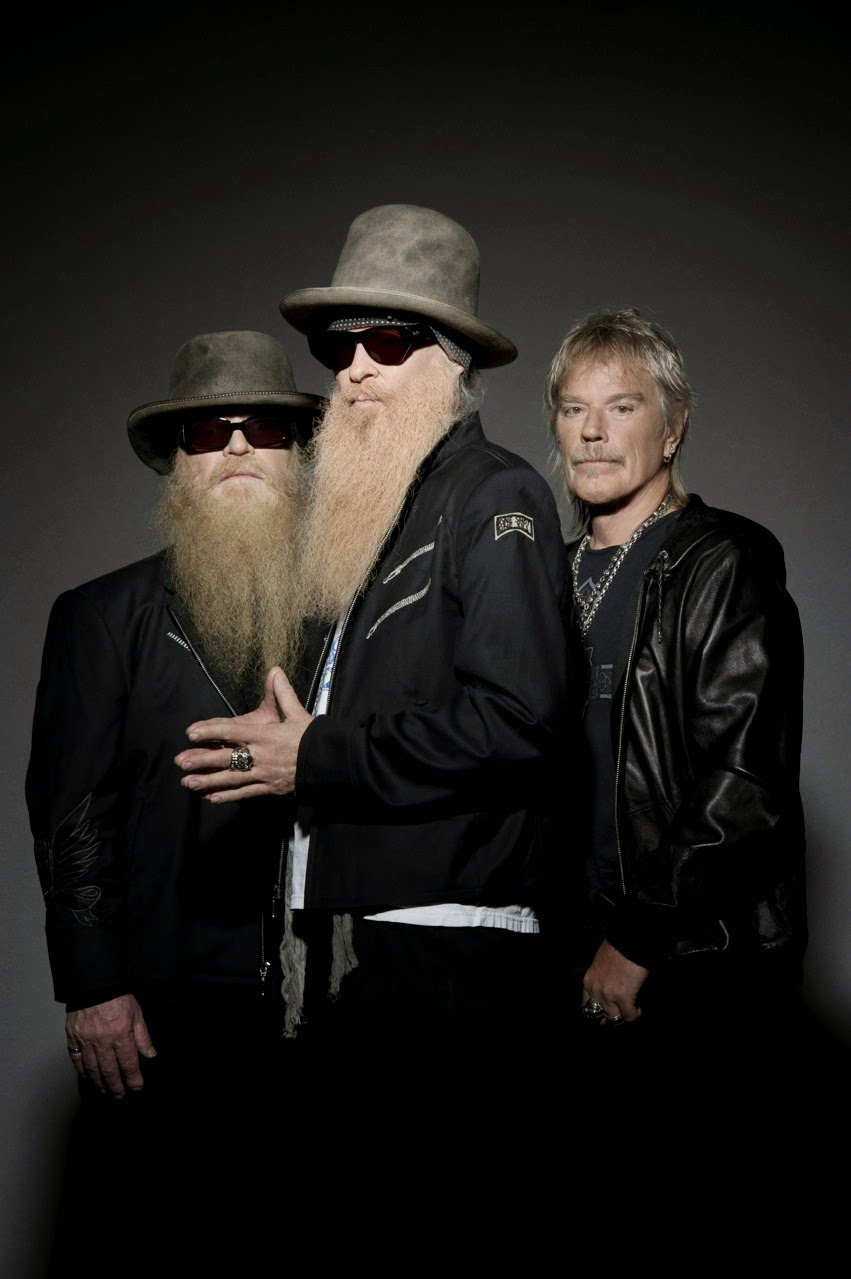 (Los Angeles, CA) As announced, this August will see long time music legends, and mutual admirers, Jeff Beck and ZZ Top tour together for the first time ever.  The tour launches in Missoula, MT on August 8 and will run for five weeks with stops in Los Angeles, Las Vegas, Denver, Detroit, Dallas, Boston and NYC (full itinerary below).

Accompanying Jeff on the road will be Jimmy Hall on Vocals, Rhonda Smith on bass, Jonathan Joseph on drums andNicolas Meier on guitar.  Hall, lead singer for the Southern rock group, Wet Willie, previously joined Beck in 1985 singing lead vocals on Beck’s album, Flash and was nominated for a Grammy award for the performance.

Also, just announced, is the special opening act on this fantastic double bill, 21-year-old Texas guitar prodigy, Tyler Bryant, who has previously opened for Jeff Beck, Aerosmith, Lynyrd Skynyrd, Joe Bonamassa, BB King, Heart and Vince Gill among many others.  Bryant will appear on all dates except as noted below.

Formatted with musical synergy in mind, stops along the touring route will offer fans full Jeff Beck and ZZ Top sets, with a finale that joins the English fret master with the Texas rockers each night of the tour.  ZZ Top is touring in support of two new releases this summer including The Very Baddest of ZZ Top, a new compilation from Warner Bros. and Live At Montreux 2013 on DVD and Blu-ray from Eagle Rock Entertainment.

Although groundbreaking with the headliners, this tour is not the first live collaboration between the two camps. Gibbonsjoined Jeff Beck and his band on stage at the 25th anniversary celebration of the Rock And Roll Hall of Fame in 2009 at New York’s Madison Square Garden, where they performed The Jimi Hendrix Experience’s “Foxey Lady” and ZZ Top’s hit “Rough Boy” together. The following year Jeff Beck joined ZZ Top in Lucca, Italy for an extended rendition of the band’s signature piece “La Grange.” Remarkably, however, this marks the first time Jeff Beck and ZZ Top are doing any sort of extensive touring together.

**ZZ Top and Jeff Beck only