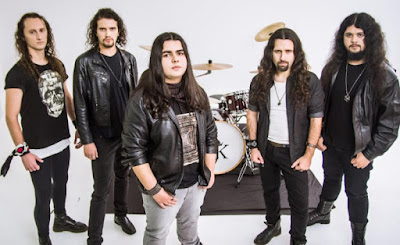 Kalil states: "'If' is a song that talks about the power of this word - how many possibilities and parallel lives it opens in our mind, how much it influences ourselves and our future decisions. I always wanted to write a song about it because it's something that everyone goes through. The melodies and riffs really touch me, and once I wrote it I knew it would be perfect for my first music video.

"The music video was produced by the prizewinning film-maker Ulisses da Mota, who brought an awesome crew to work along with us. I'm really excited about it and I hope everyone can get the same feel listening and watching this!"

Featuring nine original tracks, including six instrumental and three with Jonathas Pozo in charge of the vocals, Sunset Daredevil was produced by Renato Osório and mixed and
mastered by Benhur Lima. Cover artwork comes courtesy of Tiago Masseti.


Sunset Daredevil can be purchased now via Bandcamp at:
https://luiskalil.bandcamp.com/album/sunset-daredevil. 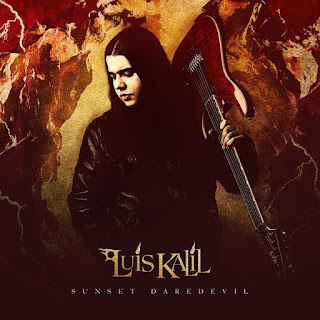