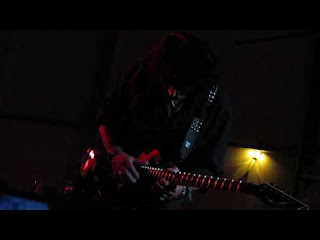 
Autograph is an American rock band from Pasadena, California. They released multiple albums in the 1980's. Best remembered for the hit single "Turn Up The Radio".