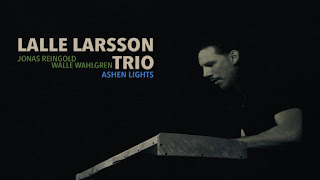 The official release date is November 9th but you can already now pre-order (link below) this beautiful digipack CD and be one of the first to hold the CD in your hands!

Thank you for supporting music!

After the critically acclaimed projects Seven Deadly Pieces, Until Never and The Weaveworld Trilogy - Lalle is back with another strong release on Reingold Records. This time as the soloist in a more intimate trio setting.

Taking influences from all kinds of different artists, most notably John Coltrane, Allan Holdsworth and Eric Dolphy who he mentions as his biggest inspirations, Larsson is home to many musical worlds.

On this album he is focusing on creating moods and soundscapes, expressing himself through improvisation, often over extended forms of moving chords and textures.

"To me music is all about expression. Harmonically, I would say that I am more influenced by contemporary classical music than from, let´s say, Bebop, but the compositions are definitely sketches made for improvisation. That makes it some sort of Jazz, I suppose. I’ve been composing and practicing for this album ever since I started to play 35 years ago”

On this recording Larsson teams up with renowned bassist Jonas Reingold (Steve Hackett, The Flower Kings, The Sea Within) and drummer Walle Wahlgren (Cam, Agents of Mercy) who both add a great organic feel and an elegant touch to the music.

On 'Ashen Lights' Lalle unfolds his own blend of Jazz, contemporary classical music, and 70´s Fusion. Fans of Chick Corea, Joe Zawinul and Allan Holdsworth should not miss out on this hot Electric Jazz release 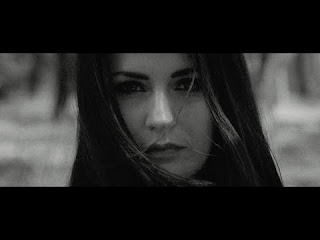 Corrado Rustici: Anna + When You Call My Name - things of beauty