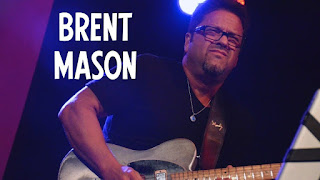 Brent Mason Interview: Brent shares the story behind his move to Nashville, and the alternative misery he would face if he didn’t move... working with Chet Atkins, Vince Gill, Willie Nelson, Brad Paisley, Glen Campbell, Nancy Sinatra… his favorite music to play, 5 things responsible for his success as a studio musician, strangest (and funniest) sessions he’s been on, sacrifices he made to succeed, toughest decision he’s had to make, overcoming shyness. VERY COOL convo w one of the most respected players in Nashville’s history. 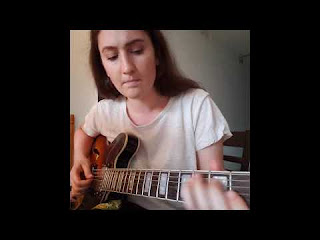 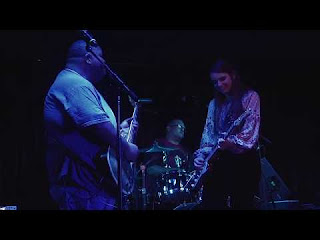