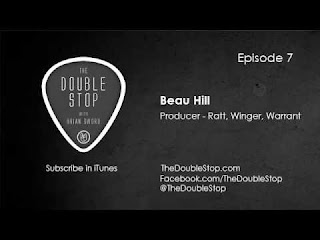 Producer Beau Hill (RATT, Warrant, Winger, Kix, Fiona, gary moore, twisted sister) discusses his life and career. We talk about his early bands, his first producing jobs, working with RATT in the 80's, recording Kip Winger since he was 17, the controversy with Warrant using outside guitarists in their recording, why Cherry Pie is a great song, his current career working with new bands, and a possible new collaboration with Stephen Pearcy on his new solo album.