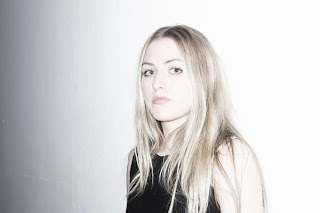 
Recently Gibson Guitar posted a fan-made video on its Facebook page, and the response was overwhelming. More than 16,000 fans have checked out the YouTube clip, in which a young woman, Juliette Valduriez, shreds all over Ozzy Osbourne’s “Bark at the Moon.”

Guitar fans worldwide aren’t just impressed with Juliette’s skills. Many seem to love the nonchalant manner in which she displays them. http://www.gibson.com/en-us/Lifestyle/News/juliette-1012-2011/

The Great Gig In The Sky - Pink Floyd