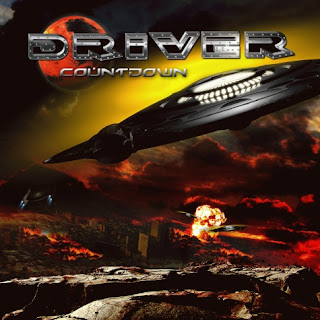 DRIVER issued a widely circulated five-song cassette EP demo in 1990 that garnered the band a dedicated worldwide following as well as attained cult status as one of the most underrated hard rock acts of its time. Since then, Rock and Roy Z have forged ahead to garner long successful careers in the music business. 2008 saw the reunion of the band which resulted in the recordings of the aforementioned CD.