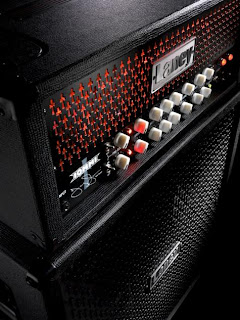 Tony Iommi has revealed that he was undergoing chemotherapy treatment for cancer during the recording sessions for the band's new album. Iommi, who was diagnosed with lymphoma late last year. Iommi is working with producer Rick Rubin on their first recording project together in 34 years.

"It's taken on the flavor of the old stuff in the way we put things together, but with a different look on it."