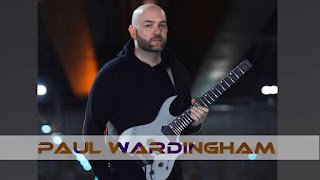 I’m very excited to announce that I have officially joined the Kiesel Guitars Carvin Guitars family as their newest artist! 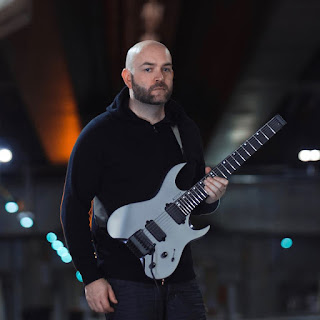 As soon as I received my Vader 7 (“Murphy”) back in January, I knew that Kiesel was going to be the way forward for me as a guitar player and artist. The quality, playability, style and tone is exactly what I’d been looking for in a guitar.

Thanks to Jeff Kiesel and his team for welcoming me to the family. I’m so happy to be involved with such an awesome company, with great people, as well as joining some of my favourite players ever on the artist roster.

Also thanks to Dan Sugarman, you rock buddy!

Get ready for lots of Kiesel Vader action with the release of my new album "Electromancer" on April 10.
PAUL WARDINGHAM | Studio Teaser #4 - “Cyber Drive”