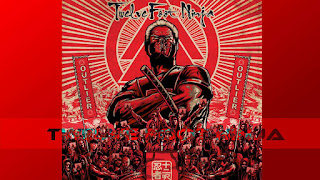 Europe it's been a while. Next month, right after touring France with our pals in Textures we'll share the stage with Twelve Foot Ninja to support the release of our album La Partition, out April 21st - We strongly suggest you grab your tickets fast as a few shows on this run are already sold-out

Check the dates below

With Betraying The Martyrs, The Arrs and friends 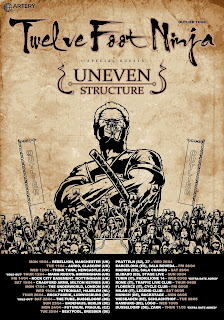