Tina Guo: A clip from my new Original Composition, "The Day of Wrath" 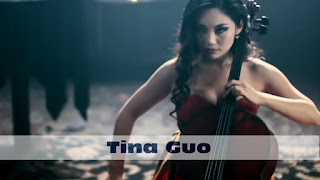 A clip from my new Original Composition, "The Day of Wrath"

Special Thanks to Hans Zimmer for letting me borrow his Synth Wall for the shoot of this footage, which was originally filmed and intended for a music video cover. Sadly due to video licensing issues with the publishing company (the only issue I've ever had with uploading cover videos to YouTube!) the video laid dormant for 3 years! Just now, I realized that I could repurpose the footage, so here it is, tada! :D

Learn how I make my videos and be a part of the creation process: https://www.patreon.com/TinaGuo