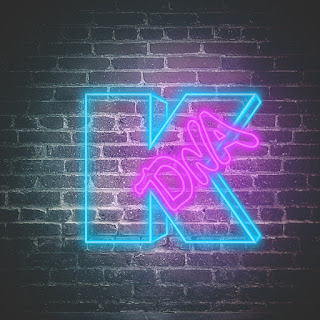 "The upcoming Kadinja album, called »DNA« (Dedication.Nostalgia.Addiction) will be released on the 27th of September 2019 with Arising Empire, and is composed of 10 iconic cover songs from late 90's/early 2000. Through this tribute record, the band added technical and modern metal touches, for a kind of revival of rock/metal masterpieces."

+ we ship worldwide.
+ let us know if you would like to have your cd signed.

Includes unlimited streaming of DNA via the free Bandcamp app, plus high-quality download in MP3, FLAC and more.