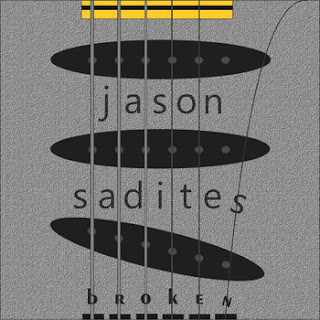 Jason has been hard at work putting the finishing touches on his new album 'BROKEN'. It is now complete and will be officially released on November 23 through many online sources (CD BABY, iTunes, Abstract Logix etc.). For those who do not want to wait, the album can be downloaded now through the Sadites.com webstore as either a FLAC or 320 kbps mp3, both complete with artwork and liner notes for $9.99. 'BROKEN' features performances from Marco Minnemann, Bryan Beller, Kenny Aronoff, Martin Motnik, Alex Machacek, Tony Levin, Adam Nitti and Goran Rista. For fans of progressive instrumental rock/fusion, this an album you don't want to miss! Get it here: www.sadites.com/shop
Jason proudly endorses the following companies: 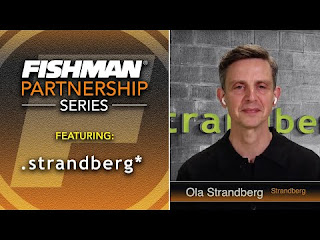