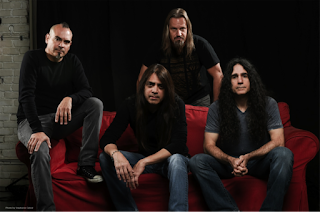 FATES WARNING - Launch next song off - "Theories Of Flight" album via guitar play through video on Guitar World website!

In light of the upcoming July 1st release date for the much anticipated 12th studio album, "Theories Of Flight", by U.S. Progressive Metal pioneers FATES WARNING, a new song is being debuted today via a play through video on the website of Guitar World Magazine.

http://www.guitarworld.com/artist-videos/fates-warning-premiere-white-flag-playthrough-video/29314
A complimentary drum and bass play through clip for the same track featuring a special audio mix will be available separately in the coming weeks too.

FATES WARNING's Jim Matheos checked in to comment about the song as follows:
"With "White Flag" I wanted to do something a bit heavier then what we've done in the recent past, but also to feature counterpoint type guitar parts, where the guitars are playing around and in between each other rather than in strict unison throughout. I also wanted to provide solo spots for Frank Aresti and Mike Abdow. Their contributions are one of the highlights in the song for me."


Previously, FATES WARNING launched a lyric-video designed by Cloud Music Typography for the impressive album opening track, "From The Rooftops",


The album is available for pre-order at the IOM webshop here: 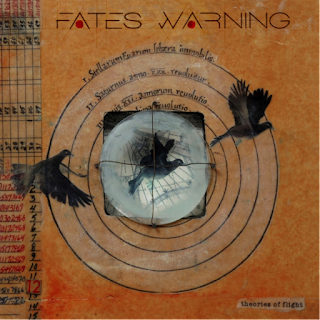 In addition to Standard CD and Digital Download, a limited 2CD version of the album (and also an Import Double Vinyl) will include an acoustic bonus-disc with the following tracks: