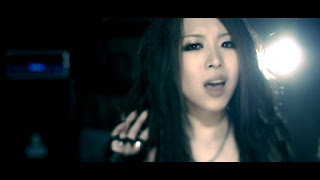 This special line up of five infuses melodic, & head pounding metal that sets it apart from previous releases!

The EP title “Ground Zero” represents the collapse of the world, and centers around “Devildom City Shinjuku Kabukicho” which has been the image of the band since their debut 1st album. The cover art shows the destruction of the city with the four members of Mardelas rising above the ashes in new stage wear reminiscent of the new world warriors who live through this battlefield.

Mardelas One-Man tour has been scheduled for Tokyo, Nagoya, and Osaka following the release of this EP with special guest Mao. Mardelas will also be performing at Metal Matsuri in London this October 2019.

Keep your eye on Mardelas as they continue to battle through “Ground ZERO”!!