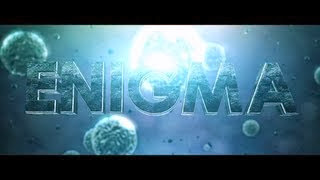 My debut release as a solo musician, the Enigma EP is finally finished, featuring some incredible guest solos from some fantastic musicians. The first single off Enigma, Derealization, is scheduled for free release on Friday, September 27th. Enigma is set for release on October 12th, at midnight, for "pay what you want" on Bandcamp and a low set price on iTunes, Amazon, and other digital distributors. 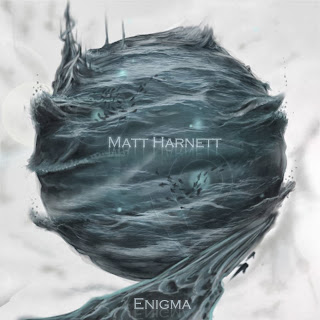 I'm so relieved to finally be getting this EP of songs I started writing over a year ago out there. I have poured so much time into Enigma. Not only was it me recording my first release, but it was me learning how to produce, and overall improving my musical and technical abilities. This is only the beginning of my musical career, and I can't wait to release a lot more music in the future.


In the meantime get the single