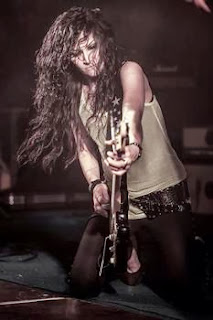 The second album is underway. The Heisenberg Diaries - Book A will be a collection of 20th century sci-fi movies and TV series soundtracks reworked in the Docker's Guild style. It will not be a disconnected covers filler album. Instead it will be an introduction and a journey of discovery in the past of Dr. Jack Heisenberg, the main character of The Mystic Technocracy. 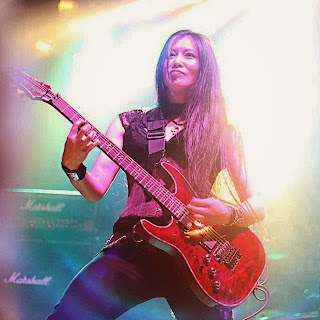 The cast: so far we have Fiamma Cardani and Roxy Petrucci on drums, Anna Portalupi  on bass, Mio Jäger and Roberta Raschellà on guitars, Douglas R. Docker on keyboards and vocals, Amanda Somerville, Elize Ryd on vocals. More guests to be announced soon. 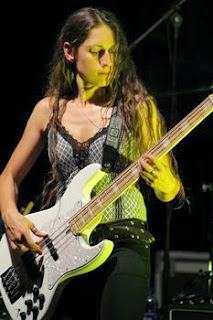