Edward Box: we really need to educate people on how to consume music 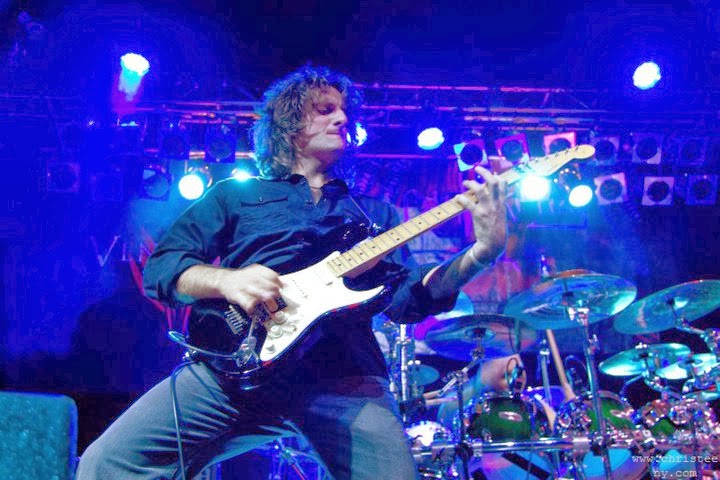 Edward Box
Today should be a day of joy. My latest CD is released (yes I know it's old material but we will come to that) - admittedly for download only but if people want to pay for inferior MP3's then that's their problem (Cheers iTunes - you F ing A holes) - but hold on a minute people don't need to pay for them!! So they can have inferior quality MP3 's for F all? Yes!!! - 4 days ago my album was uploaded (prior to today's release) and now has over 11000 downloads. These are probably individual tracks and not the whole album (well, we don't need albums now do we? Because they are redundant works of art like Sgt Peppers, British Steel and Dark Side of the Moon?) but still it would go along way to recouping the £1000 recording costs that I have spent re-booting the whole project. This includes re-recording lead guitar for 3 tracks, adding rhythm guitar to another 15 tracks, EQ-ing all the masters and adding numerous extra other bits and bobs, not to mention the hours of practise, thought and 4 days of studio time that went into this. But it's OK because I'm a musician and of course I don't need money do I ? As I can live of air alone like f -ing Mooney.

Actually I'm going to go on a free shopping spree later to get all the free stuff I can from all the shops because its free right? No? What!! It's Not free!!! Well f k me side ways I never realised that taking something that isn't yours is theft! Welcome to the 21st century and the death of recorded music. If you have an I Pod - smash it with extreme prejudice, cancel your Spotify account and take some time to reflect on this - Just listened to Physical Graffiti (that's the one with Kashmir on, that you may have downloaded as an individual track - for free. What? You only know Stairway to Heaven? Rock plebs of the world unite in mediocrity) on a proper system system (that's a separates Hi Fi system for the readers born after 2008). It still slays and it will always matter - all 15 tracks of it!

But seriously - we really need to educate people on how to consume music (particularly the young and the lapsed elder) because it matters more than folks realise and if we keep going the way we are then all will be lost and we will have a dead culture.