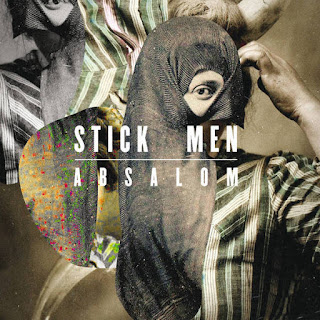 Tony Levin is celebrating his first 70th Birthday today, June 6. Tony is a dear friend for many years, with whom I have traveled and toured extensively on 4 continents with Bozzio Holdsworth Levin Mastelotto,Stick Men and Levin Brothers. A true legend, an inimitable one-of-a-kind true gentleman, one of my all time favorite people among musicians.​

Tony Levin will be on the Rock Scissors Tour with Peter Gabriel and Sting from June 21 until July 24 and on There Of Perfect Pair Camp in Big Indian, NY between August 1-15, and with King Crimson, the first run between September 4 and October 3, and the second run between November 3 and December 4. Tony is one of the busiest guys around and we are already confirming upcoming STICK MEN dates: in October this year, and January & February 2017. And once Stick Men is done in mid February, Tony will join his brother Pete Levin for some LEVIN BROTHERS dates in March and April 2017.