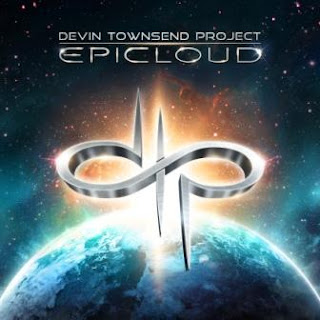 "Epicloud", the next album from Canadian musician/producer Devin Townsend to be released under the DEVIN TOWNSEND PROJECT banner, will be made available on September 18 in North America and September 24 in Europe via InsideOut Music. The CD features a guest appearance by former THE GATHERING frontwoman and previous Devin collaborator Anneke Van Giersbergen.